We did Sheona’s 23rd in the park and there was chilled champagne from ice cream tubs.

It wasn’t going to be a normal birthday for Sheona this year. I think we did it in style, starting the day with Bollinger Special Cuvée in Royal Botannical Gardens, round the corner from the Sydney Opera House. It was pretty surreal and some of the photos we took there give a good idea of how it went. 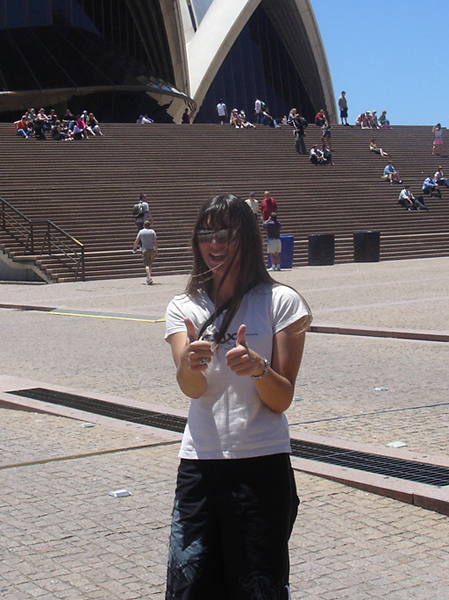 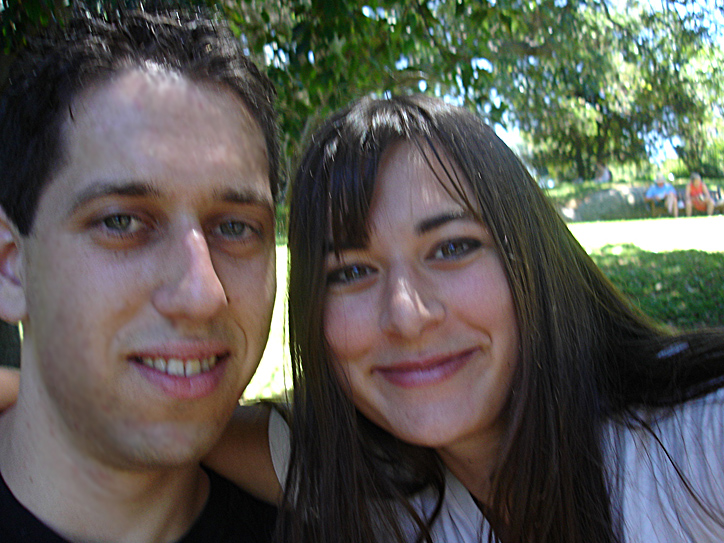 In the afternoon we continued with a second bottle of chilled bubbly at a Chinese restaurant overlooking the harbour. By now we were full of food and full of champagne. Sheona was going to introduce me to The Rocks on the opposite side of the harbour, but we didn’t make it that far. I think she fell asleep on the grass in the park there. I played with my phone camera and video, see what I could achieve whilst laying down. 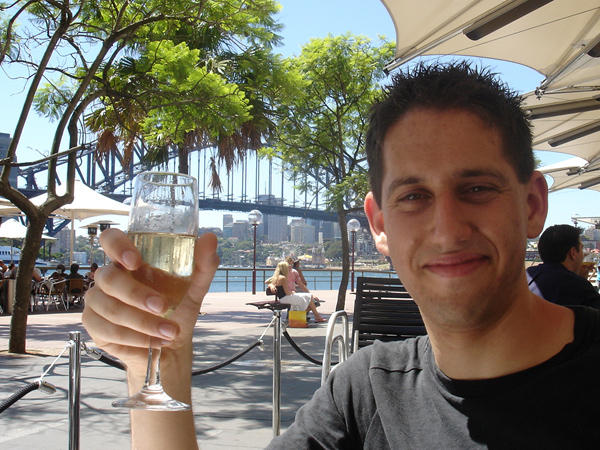 The day certainly wasn’t over, we finished off the day by returning to central Sydney and touring Darling Harbour, or mainly the bars located there. The final day of the Bacardi festival had already kicked off at Cockle Bay, so we started there with two of Sheona’s friends, one she had known at work in England and his Finnish girlfriend. I think Sheona managed to drink quite a bit before the day was out, I carried her most of the way to the Town Hall train station because her feet hurt. It would be my turn for pain tomorrow…