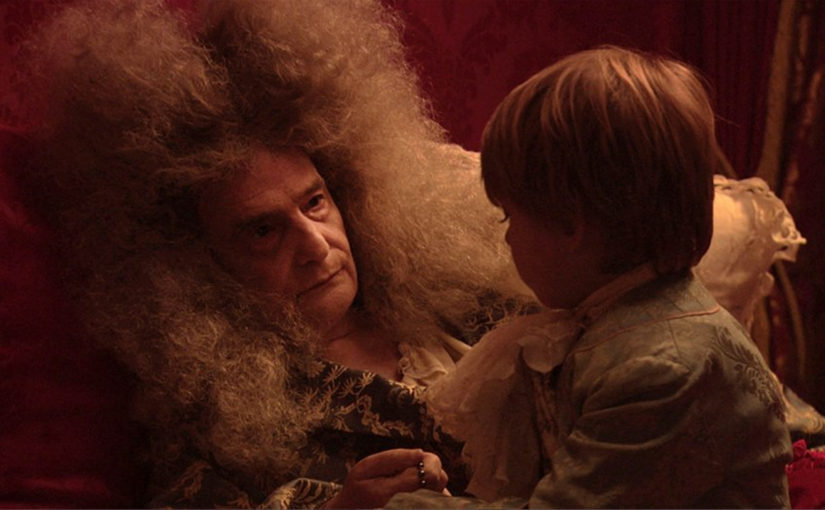 Writer and director Albert Serra used three cameras for each take – a technique I’ve considered as an opportunity that many other directors underutilise, it helps to avoid the actor playing to the camera a should result in a more natural performance. It also assists with the editing – offering more choice in each scene without needing to reshoot.

Serra was commissioned as performance art over two weeks for the Pompidou Centre, but the budget ballooned, the project was abandoned with the remaining money used to fund the resulting feature film. It was originally written in Spanish and the script was translated into French. His remark about disliking most French films was well placed in the Ciné Lumière in the Institut Français – a few awkward laughs at the end of the night.

The film starred Jean-Peirre Léaud as the dying King Louis XIV. I saw him last year in the thirteen hour film: Out 1 (coincidentally, one of the organisers of this marathon film sat next to us in this screening).