It is the 20th January and I have just arrived at Sydney International Airport. All my toiletries were moved from the heavy hand-luggage (10kg at the start) to the main luggage so I handn’t shaved or washed properly since leaving London 30 hours earlier. The time of arrival was 12 hours ahead of when I thought it would be, 7am rather than 7pm, so Sheona was still asleep rather than waiting at the Arrivals lounge with a fake name sign (I still don’t know what she would have written).

In order to make my way to Sheona’s house, I asked the ticket office at the train station for the location of her road – it was only 1000m from the train station. As I paid with my card, they asked me: “Credit?” and I replied: “What?”. I soon found out that everyone asks what type of card (Cheque, Savings, Credit) everytime I showed the thing. As time went on, I just want to tell them that of course its a credit card, what else does it look like and why the hell is it so bloody important anyway? 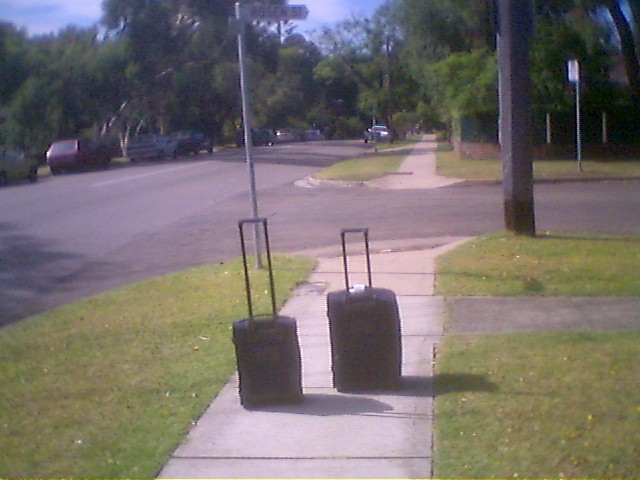 I knew Sheona was at home as her red Celica was in the drive-way. At least she wasn’t at the airport after calculating the real time of my arrival. I knocked on the door for a couple minutes before she arrived in a pissed off mood. I think she was about to shout at me, but I quickly said: “Hi Sheona!” before anything happened? As her eyes cleared she asked: “Noah, is that you?” in a puzzled way. I was showed around the house, her room where everything lay on the floor and the garden in the rear with a tired looking dog called Ben.
Sheona introduced me to the local shopping center: Maquirie where we tried out a boost drink that made your head freeze. There was a shop called “Athlete’s Foot”, unfortunately named after the stinky foot disease. 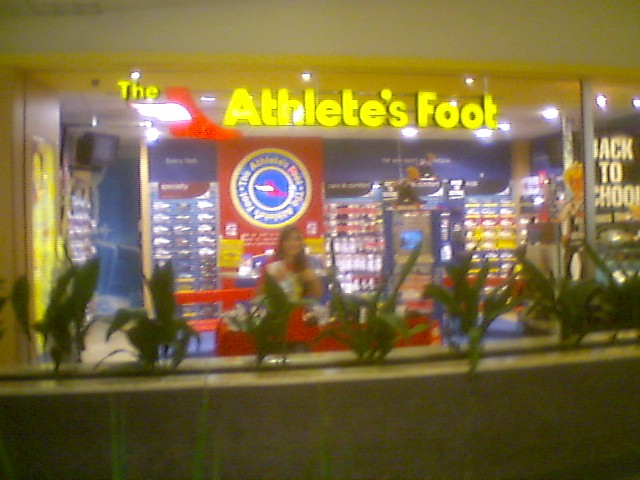 In the afternoon we went to Manly beach, north west of Sydney. It was strange to be walking along the beach in summer so soon after experiencing a cold Brighton. The jet lag had some mild occurrences while I ate lunch, my concentration kept on slipping, but otherwise it wasn’t as bad as I expected.

One thought on “Maquirie and Manly”