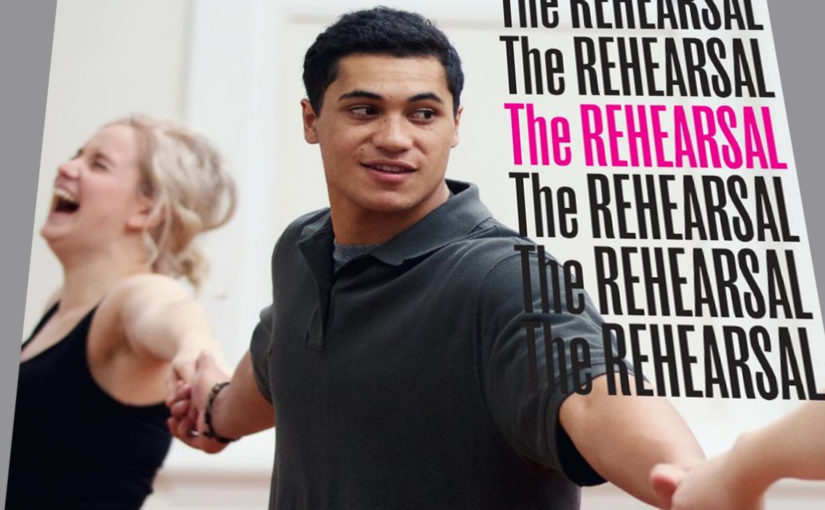 Taking place in Auckland, the story follows a first year acting student Stanley who mines his girlfriend’s family scandal as material for the end-of-year show at drama school.

This is a touching film with a few moral dilemmas about trust of your partner, when they become your ex, and issues of sexual consent. The story arc was good, you could see the development of the characters and relationships and a neat resolution to complete the students’ first year.

Kerry Fox (pictured on the left) who played Hannah (the headteacher) clarified that she is nothing like the character she played was particuarly hard on the students. Later this causes tension between the staff and comes to a head when one student takes his life.