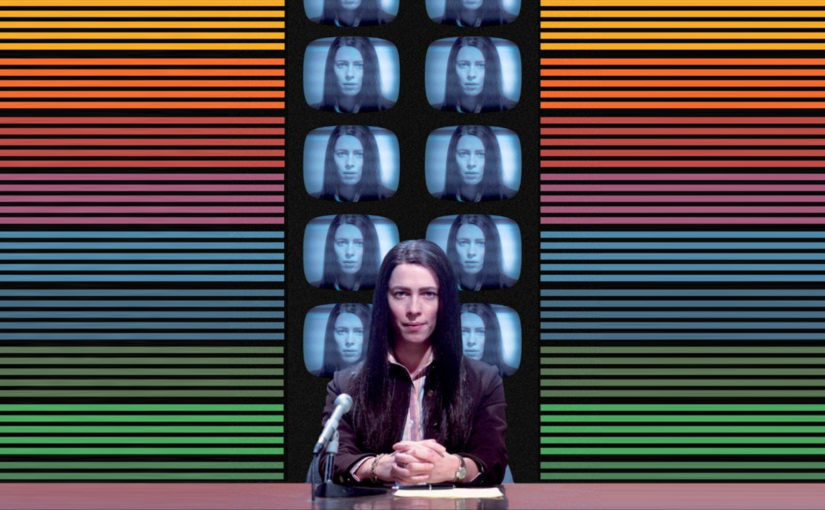 This year I’m seeing at least 19 films during the London Film Festival. I’ll be noting down all the films I see with each post going live shortly after the film.

It all kicks off this evening with the story of a TV reporter called Christine Chubbuck in the 1970s starring Rebecca Hall, Tracy Letts and Michael C. Hall.