Martha an I swam a mile in Hove for British Heart Foundation in 45 minutes. 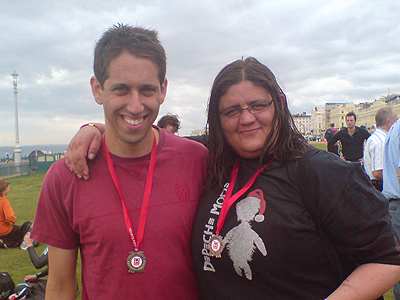 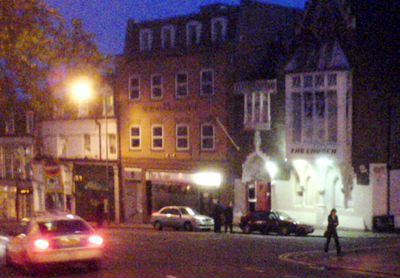 END_OF_DOCUMENT_TOKEN_TO_BE_REPLACED

I have finally found a nice place to live in deep Hove on Portland Road. My new flatmates are two women, one a graphic designer and ex-club manager called Martha and the other a off-licence manager called Unica.

And yes, all my recent posts start with “Flat”.