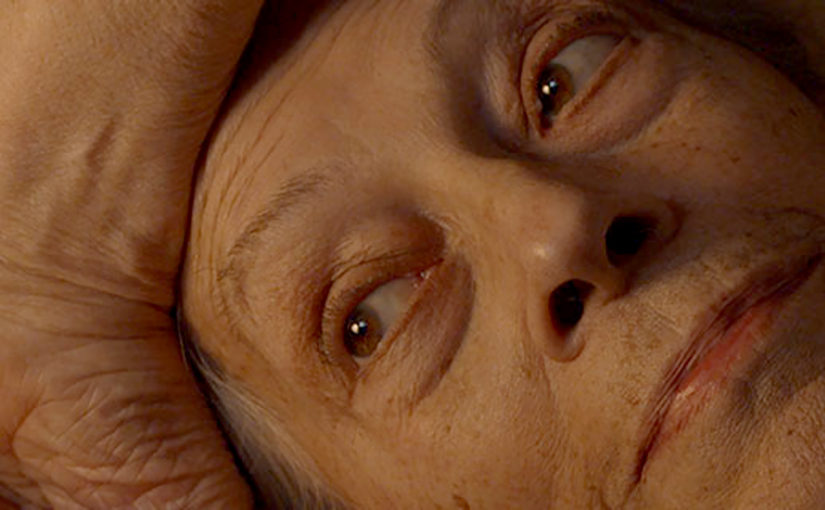 Thérèse Clerc is one of the great figures of militantism. From the struggle to legalise abortion to the fight for equal rights of men and women and the battle for gay rights, she’s been on the front lines of all of them. She has just learned that she has an incurable disease and has decided to take a last look back over her life, a tender and lucid look at the battles and the love that went with them.

It’s the final film of the London Film Festival: a documentary about the final days of the life of Thérèse Clerc with fragments of her past from her own mouth and words from her children. After the film we were treated to an insightful Q&A with the director: Sébastien Lifshitz.