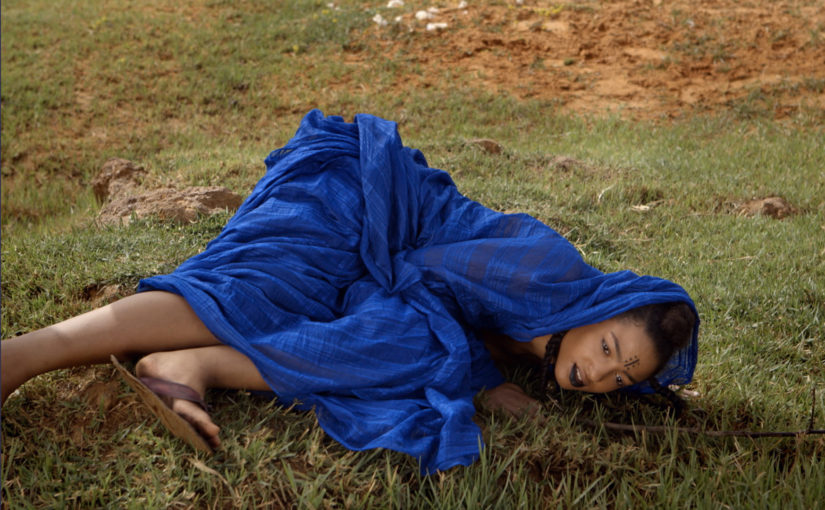 This is the first feature film from Niger (a country with no active cinemas) funded from entirely within the continent. Written and directed by Rahmatou Keïta starring her daughter Magaajyia Silberfeld as Tiyaa.

A beautiful film showing insights into a community that is rarely ever seen on film.