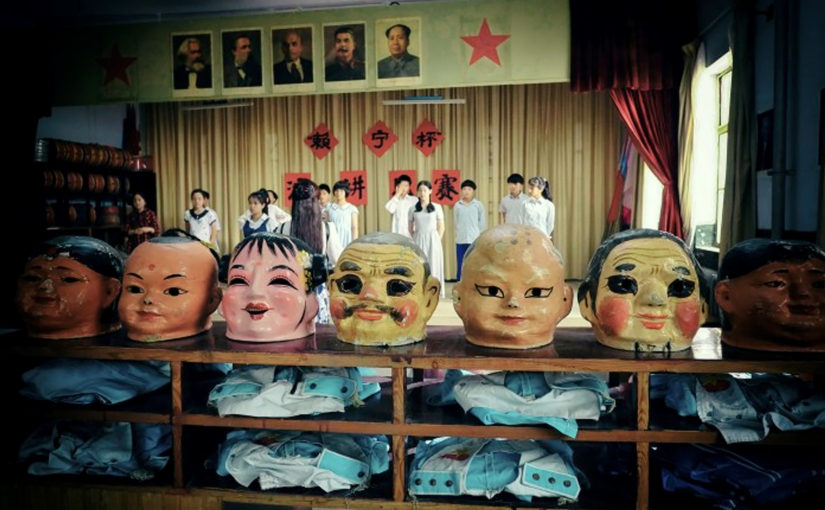 In the summer of 1991, a rape case breaks the peace of a small Chinese town. The fathers of two girls in the local middle school are the policemen in charge of the case, but they fail to make real progress as more young women’s bodies are discovered in the local park.

The police force are inept and results driven – where the result is to arrest someone and punish them into making a false confession. An unfulfilling film with little in the way of structure, inconsistency in the characters and fails to resolve most of the storylines. Not the best film to slot into a five-film day run…